Vortex, 2020
In celebration of the launch of 'Vortex', an exhibition of new monumental works by the renowned contemporary artist Fabienne Verdier, Waddington Custot hosts a multisensory digital event bringing together art and opera. 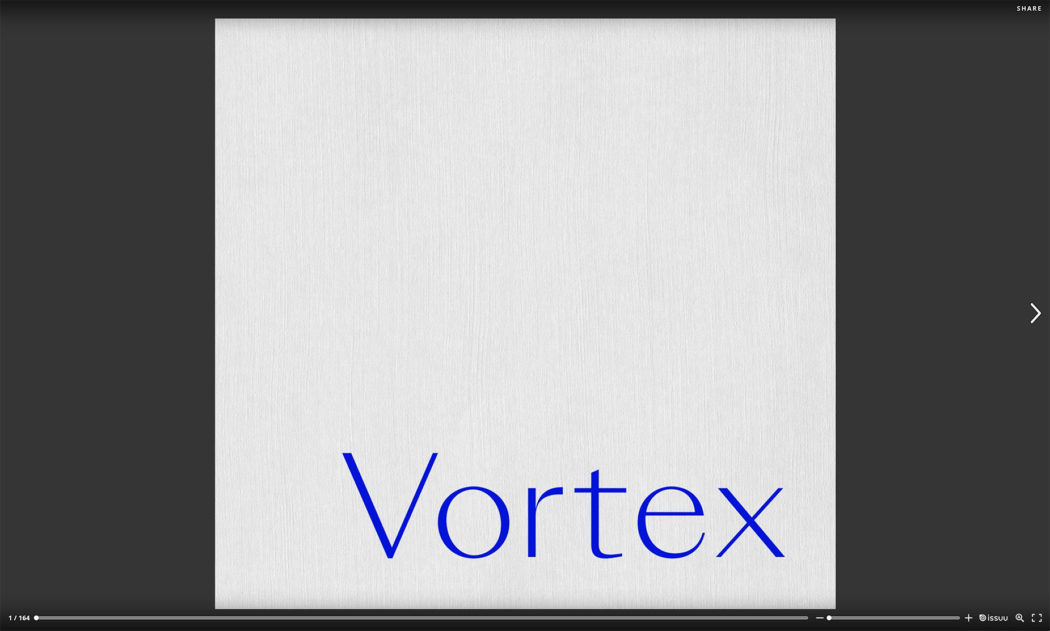 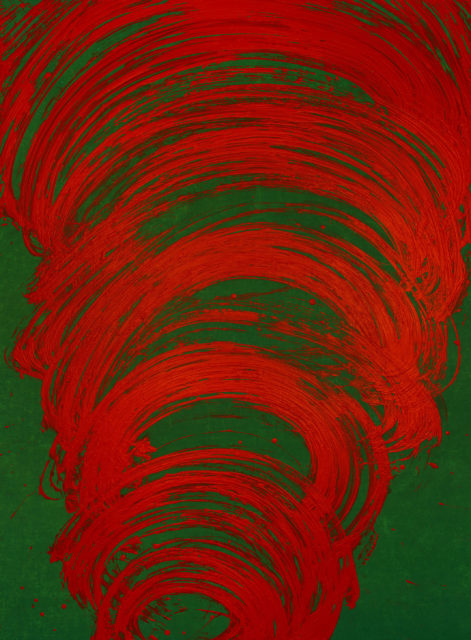