Fabienne Verdier carries out experiments on the relationship between painting and music. Here she deploys for several hours an imposing installation that juxtaposes pictorial forms and musical lines. Providing a glimpse into the act of painting, films made during Verdier’s studio sessions are projected on to four large screens and resonate with pieces played live by four young string quartets. 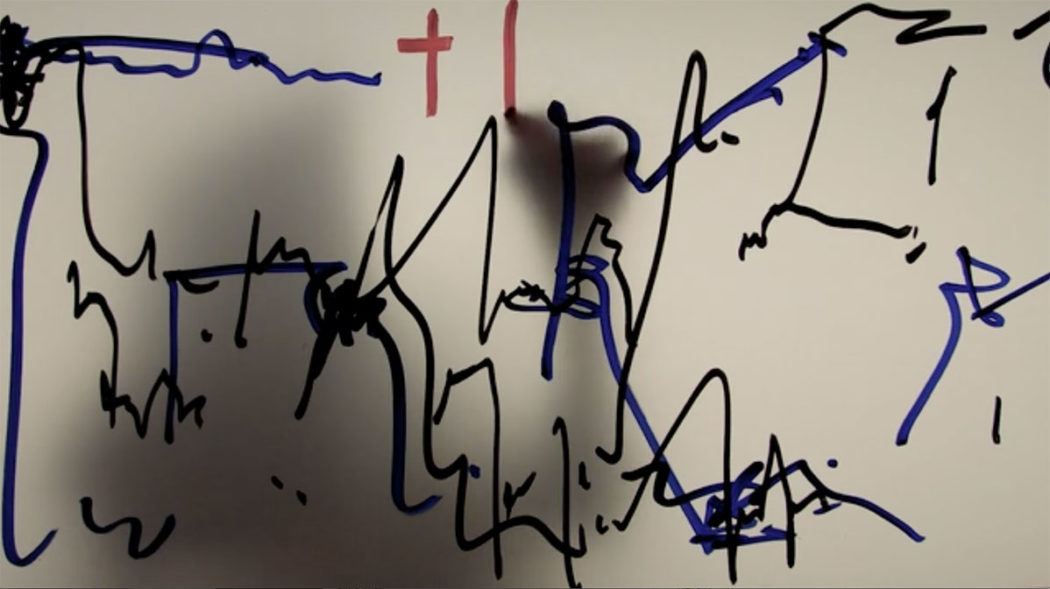 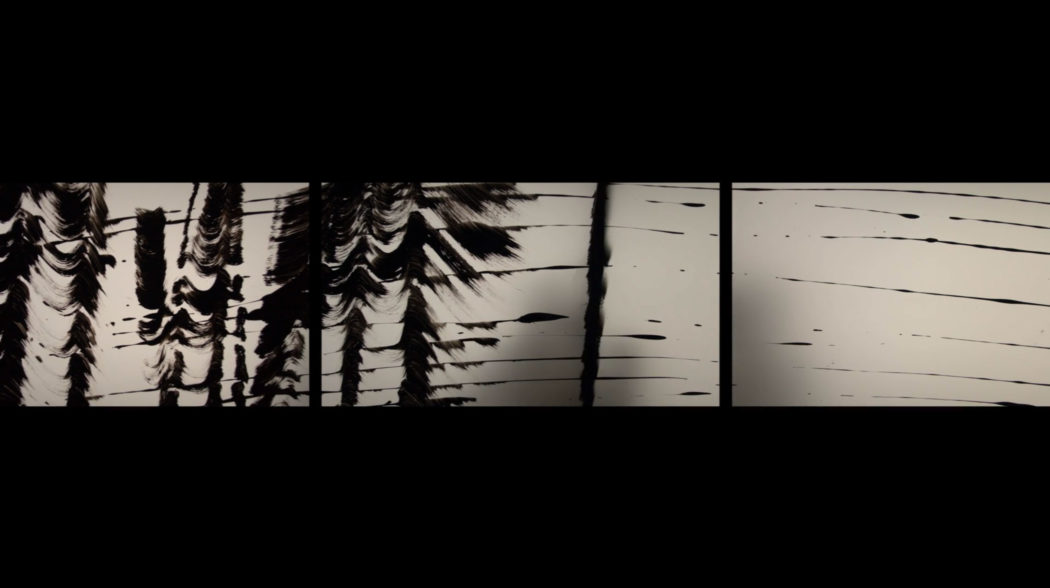 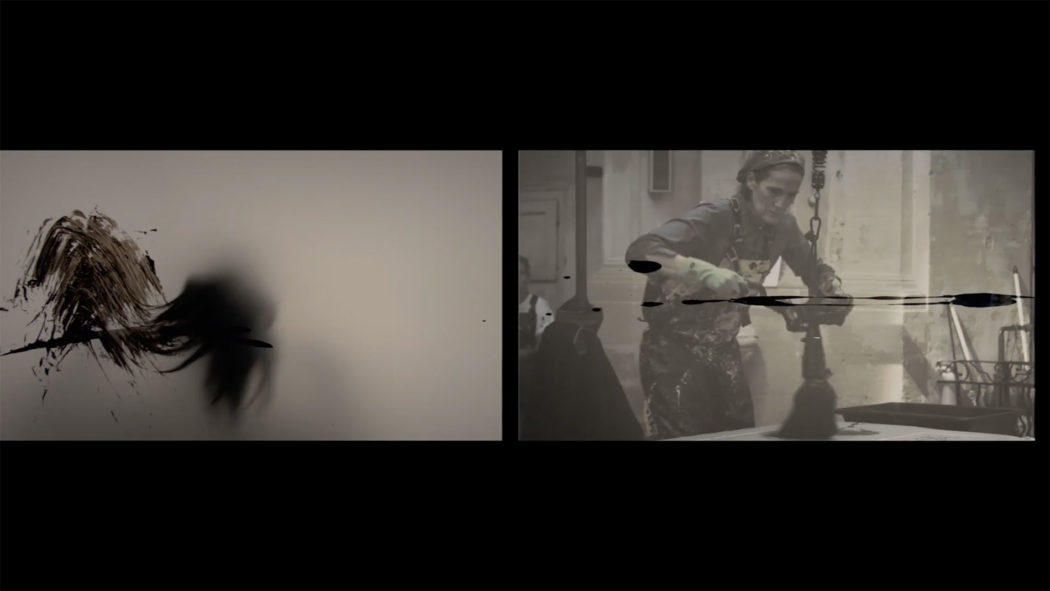 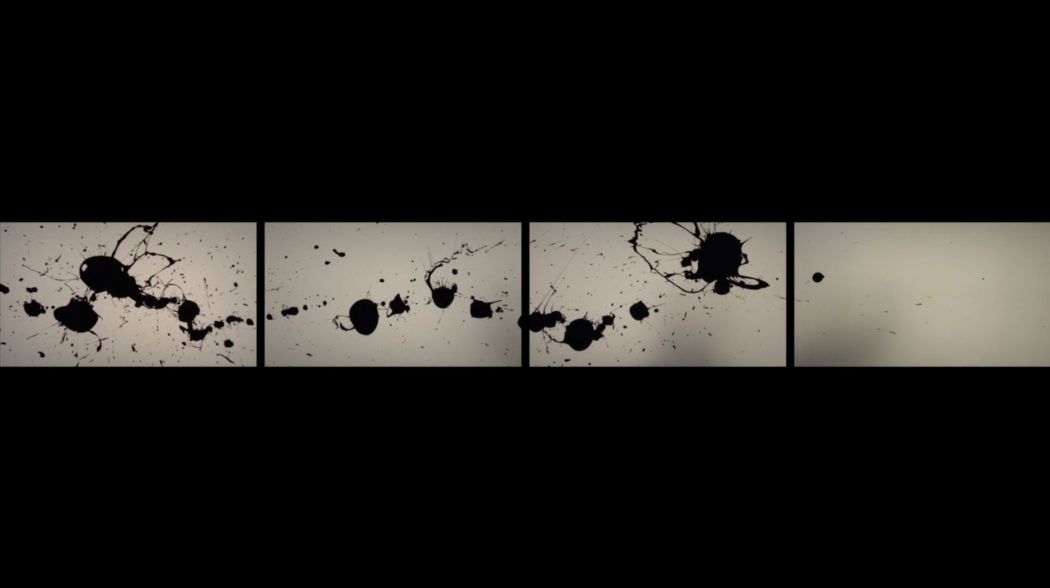