Works from the Hubert Looser Collection.
The National Museum of Norway in Oslo is showing a selection of works from the Hubert Looser Collection throughout the summer and fall of 2017. The Nasjonal Museet’s interest in the extensive collection stems from its emblematic illustrations of the exchanges in ideas and innovations, telling the story of some of the most important movements in 20th-century art in the United States and Europe.

I am particularly pleased to return to Norway for this group exhibition, as the lines of the fjord landscapes have long captivated me as a painter. It was there that I embarked in 2010 on a kind of survey along the coast from Stavanger to North Cape to study the forceful lines of landscape so particular to that country. I spent my days on the boat sketching from a gradually moving viewpoint, trying to materialize the ongoing confrontation between the horizontality of the sea and verticality of the mountains. Once back in my studio, I painted a series called Memories of Norway. 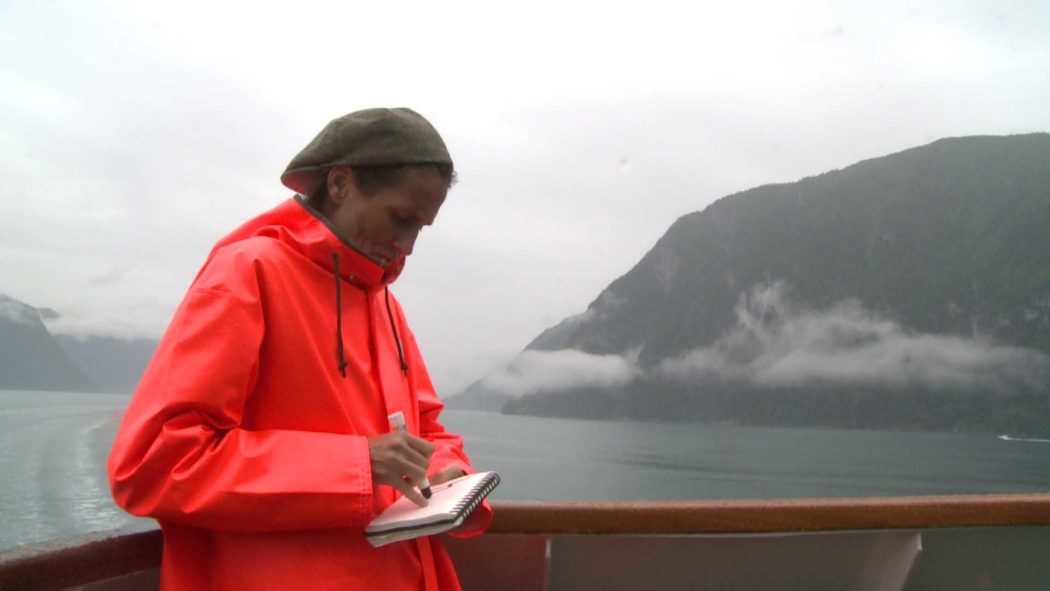 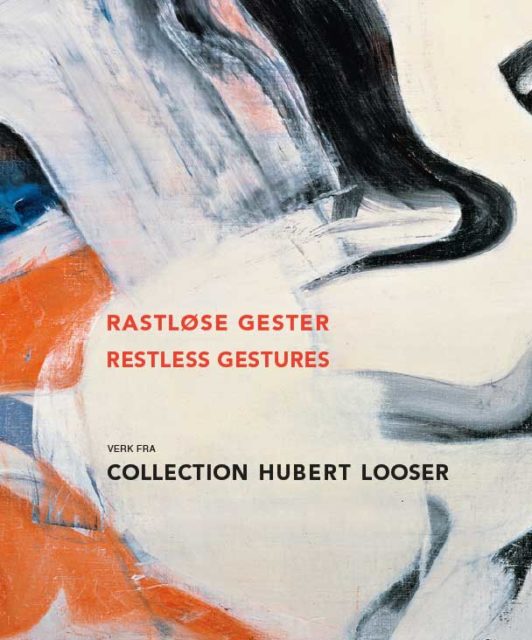